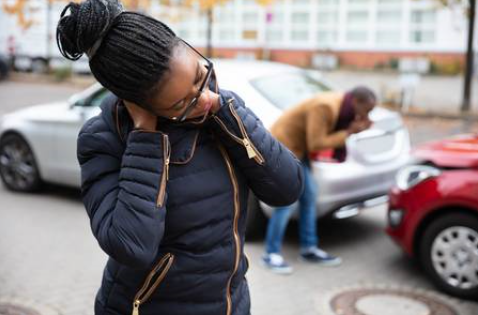 If you have been harmed through negligence, gross negligence, reckless conduct, or intentional misconduct, you may be entitled to damages and some form of relief from medical bills, pain and suffering, and diminished quality of life.

PERSONAL INJURY CASES ARE HANDLED ON A CONTINGENCY FEE BASIS:  NO RECOVERY, NO FEE!

Some A, B, C’s of Personal Injury Law

(frequently used terms and some of their common definitions)

B – burden of proof – a duty, imposed by law on one party, to persuade a judge or jury of the merits of his or her position on an issue

L – liability – actual or potential responsibility for some legal obligation

M – mistrial – a trial which has been terminated without a judgment or settlement of claims having been reached, often resulting in the need to hold another trial on the same issues

O – offer – a proposal to settle a claim or dispute, often incorporating some compromise by each of the parties involved

P – permanent injury – an injury which, to a reasonable degree of medical certainty, is not likely to be completely healed or resolved during the victim’s lifetime

R – release – a document, signed by the victim of an injury or loss, in which the signer permanently surrenders his or her right to pursue his or her legal remedies

T – tort – a wrongful, or inherently dangerous act, either willfully or negligently committed, resulting in some harm or loss to another